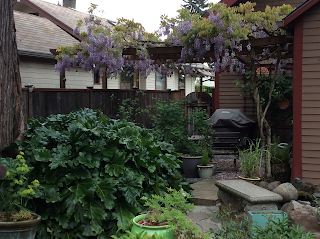 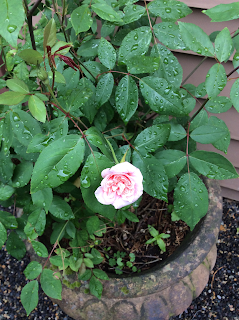 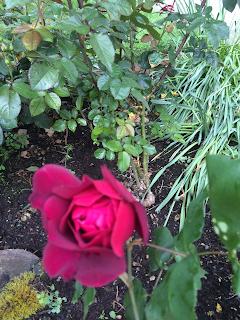 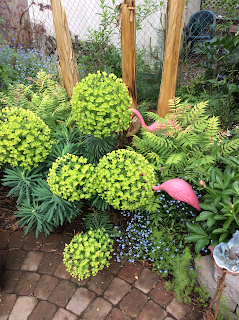 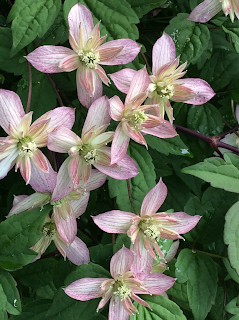 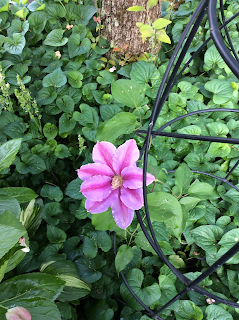 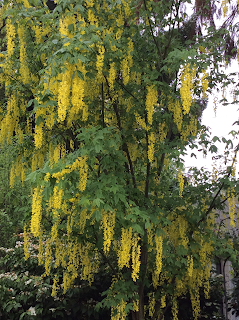 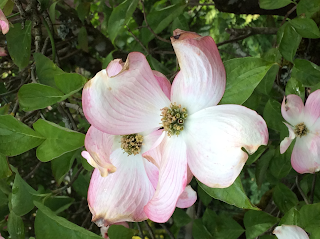 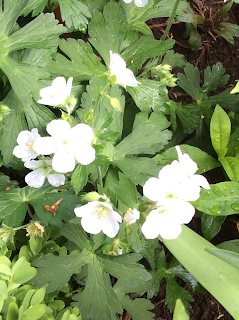 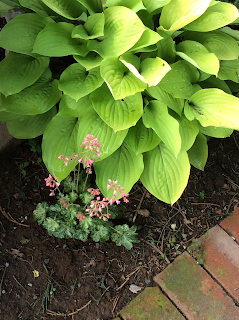 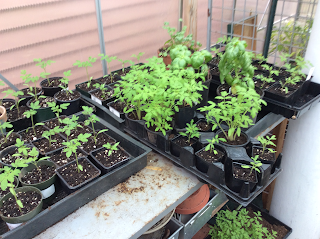 I am running a bit late getting the tomatoes potted up for the neighborhood tomato give away, this is just a few of the many that take up the bulk of the greenhouse.
Posted by Doc at 10:26 PM