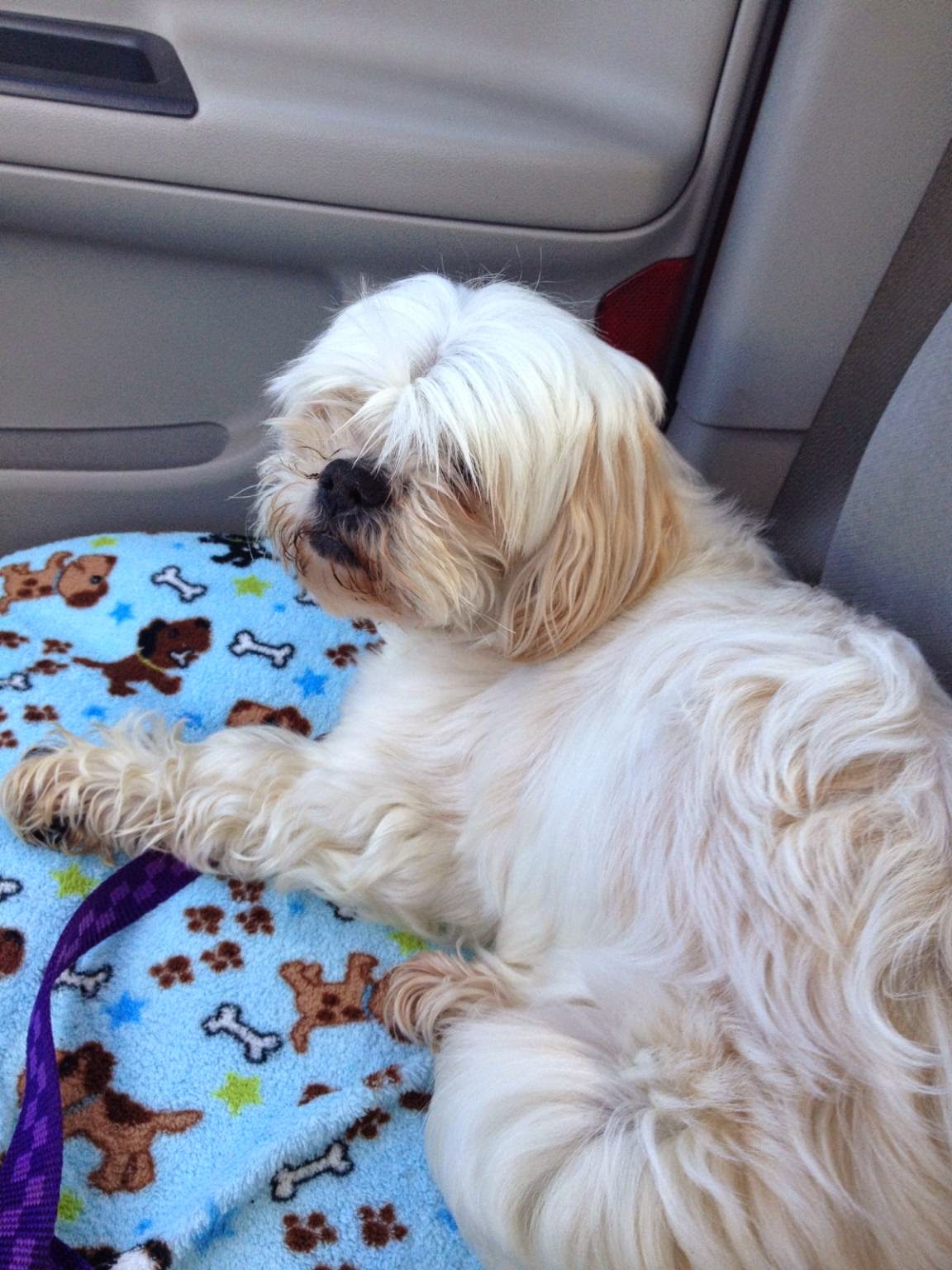 My baby sister Theresa called me the other day and gave the sad news that her little dog Georgie had to be put to sleep, the vet was quite certain that it was cancer.  So another Chambers fury family member has crossed that rainbow bridge.

I never told my sister that Georgie always looked to me like that famous canine star Peg.....come on folks you remember Peg????
I always expected Georgie to walz into a room and start belting out her rendition of, "He's A Tramp".....Yeah, now you remember Peg.......

If ever there was a doggie dopelganger 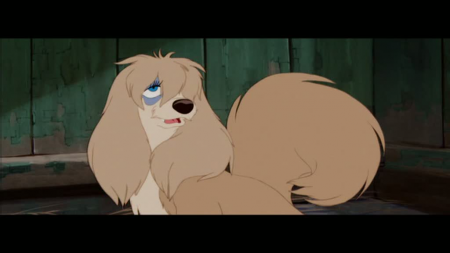 I bet Georgie would have had a better singing voice!
﻿
Posted by Doc at 10:00 PM 7 comments:


We may not be the Kennedy clan at Kennebunkport Maine - but the Chambers clan at Lincoln City,  had a wonderful four days enjoying long walks on the beach with grandkids running, building sand castles, flying kites and exploring our own discovered hidden cove while the dogs barked and chased after. 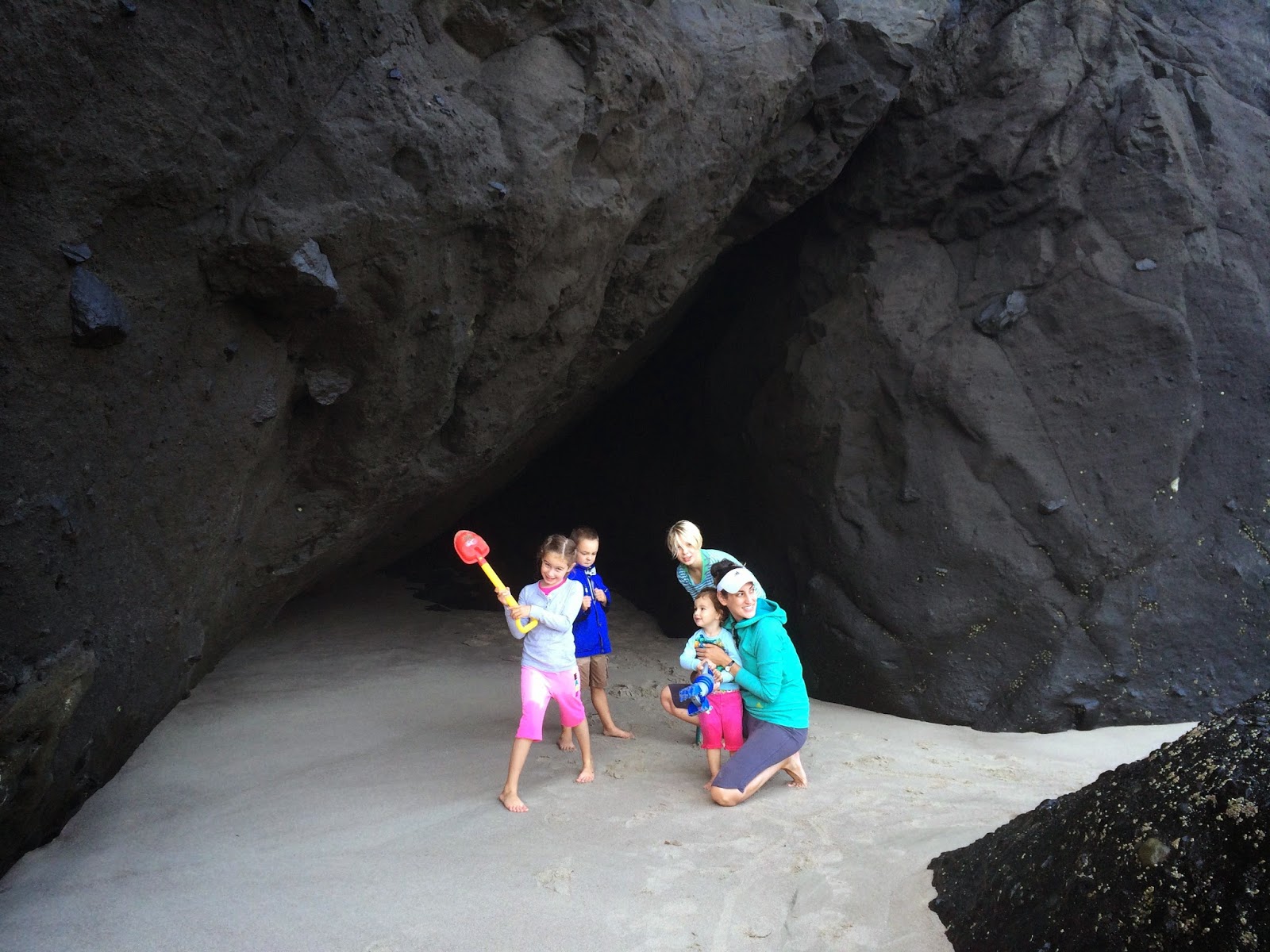 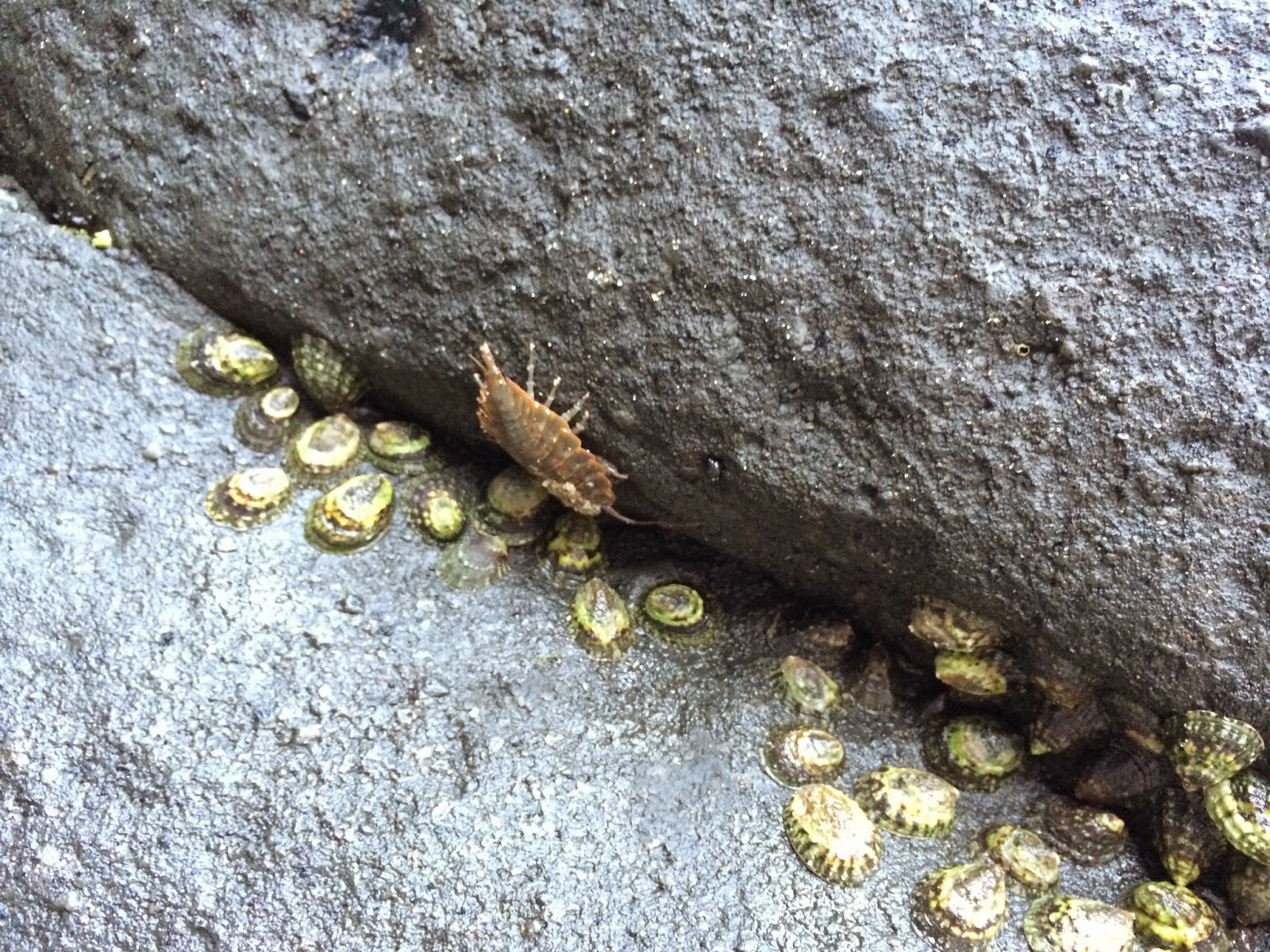 ....and we were not the only ones in the caves 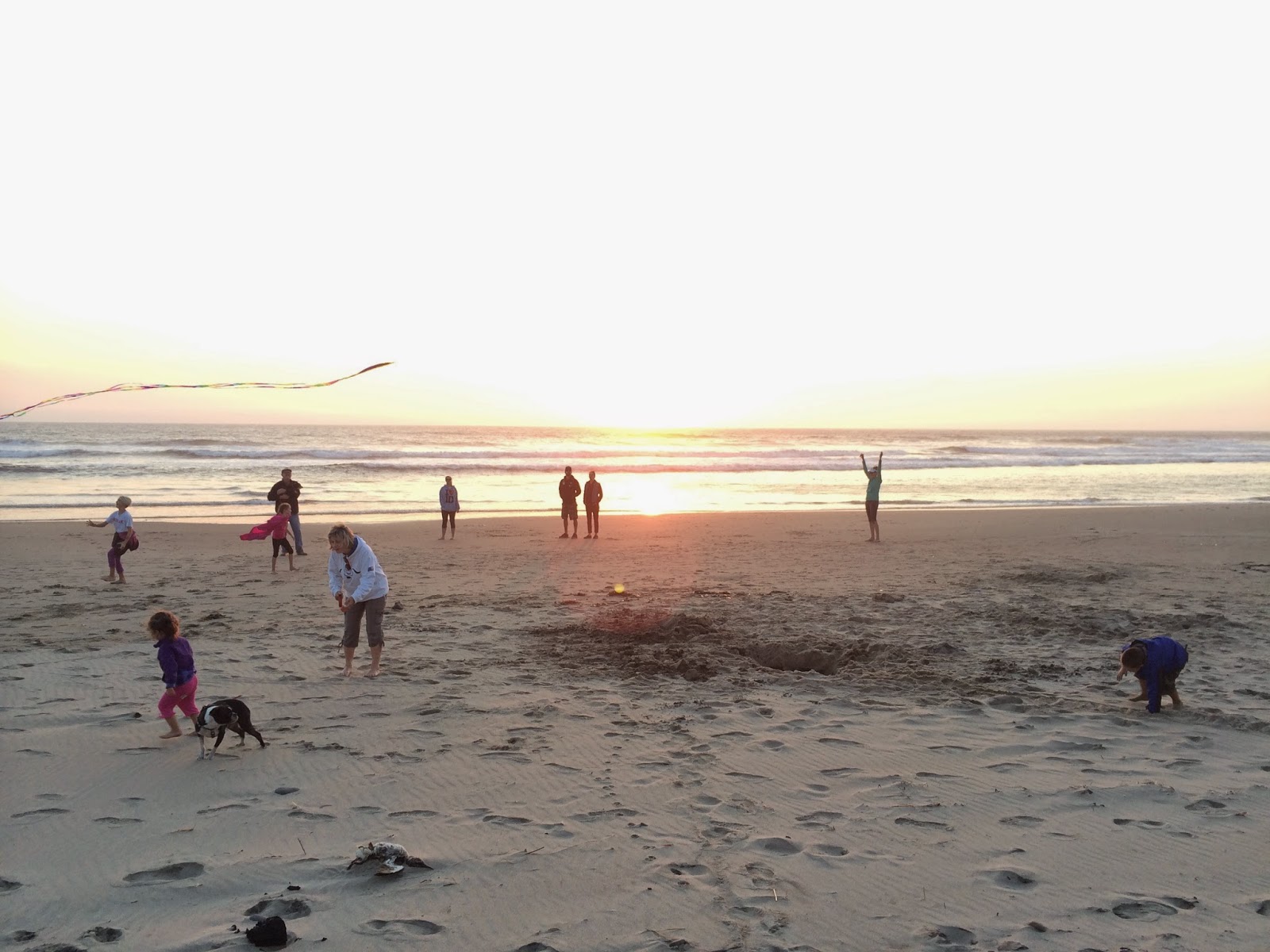 Nothing better than playing on the beach until sunset and then everyone heads back to the house for a good meal and some quiet time. 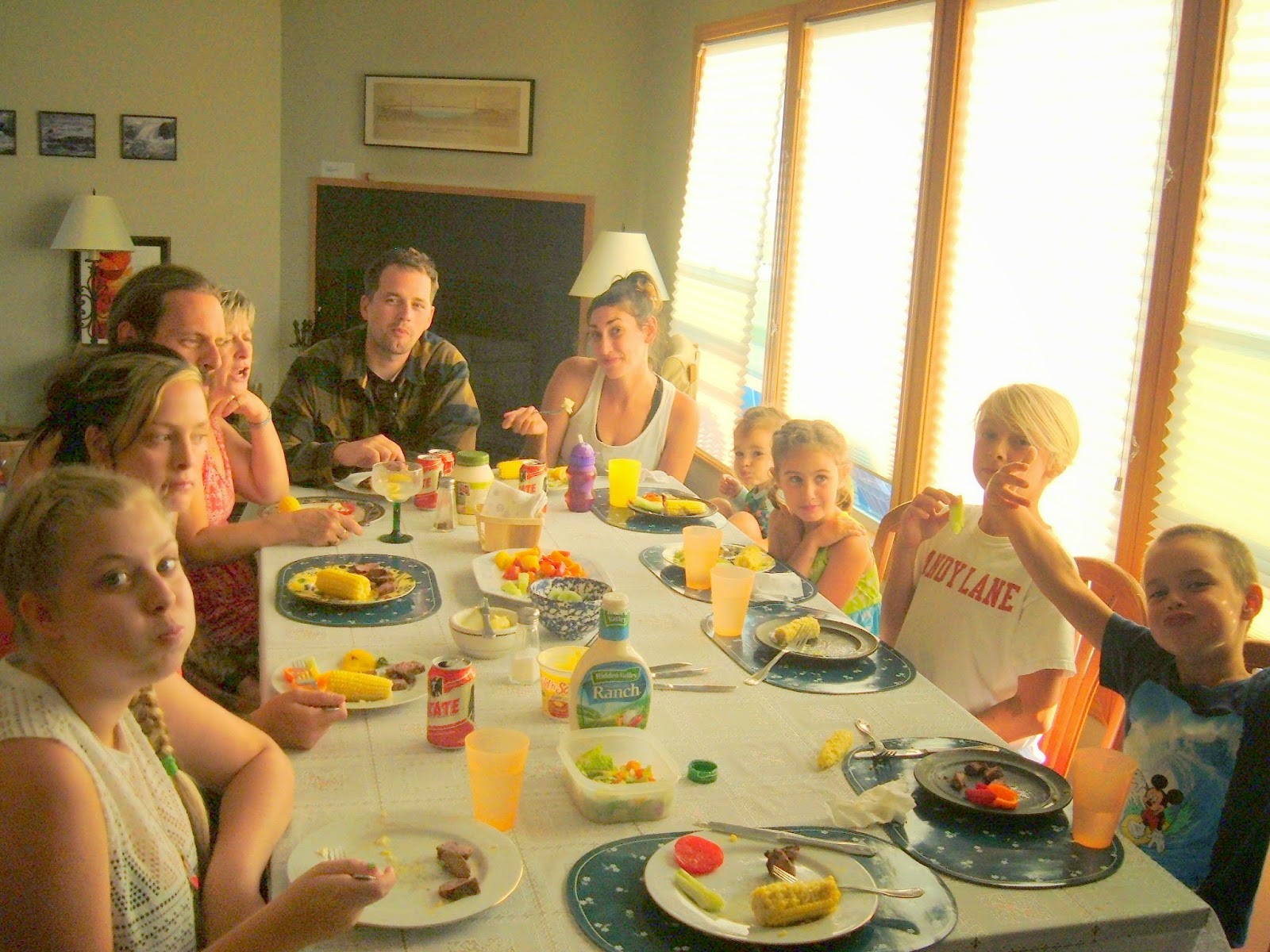 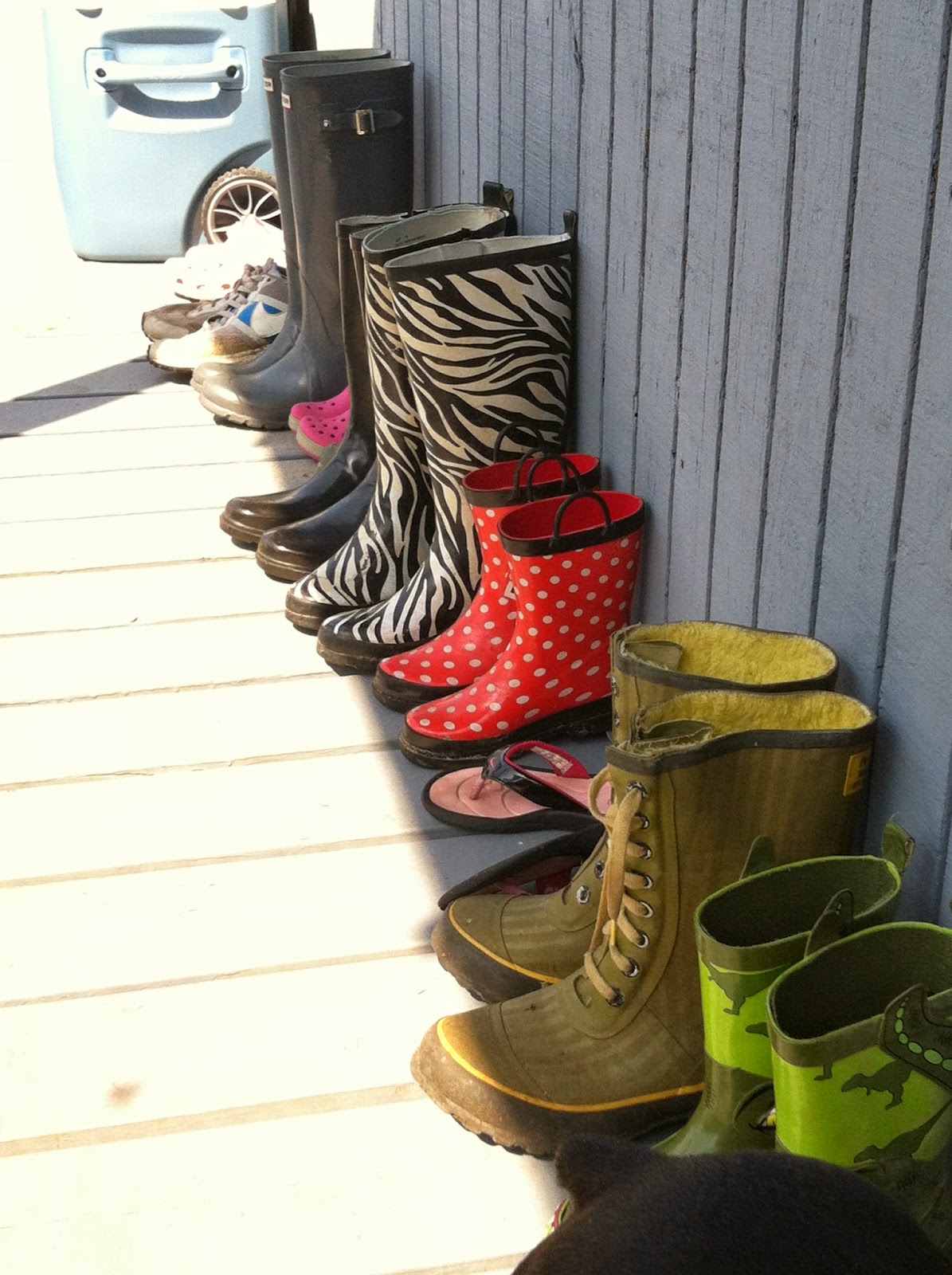 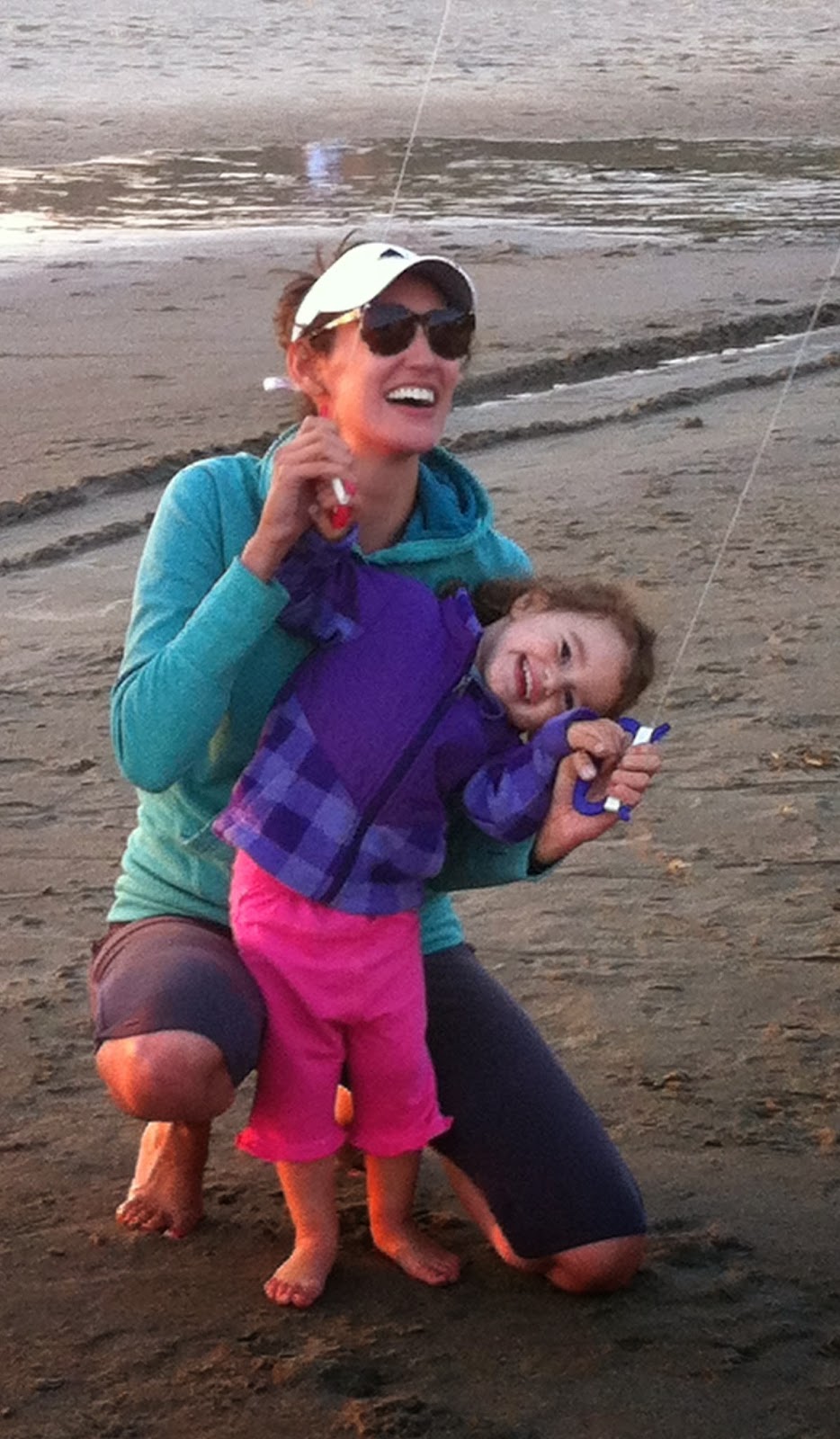 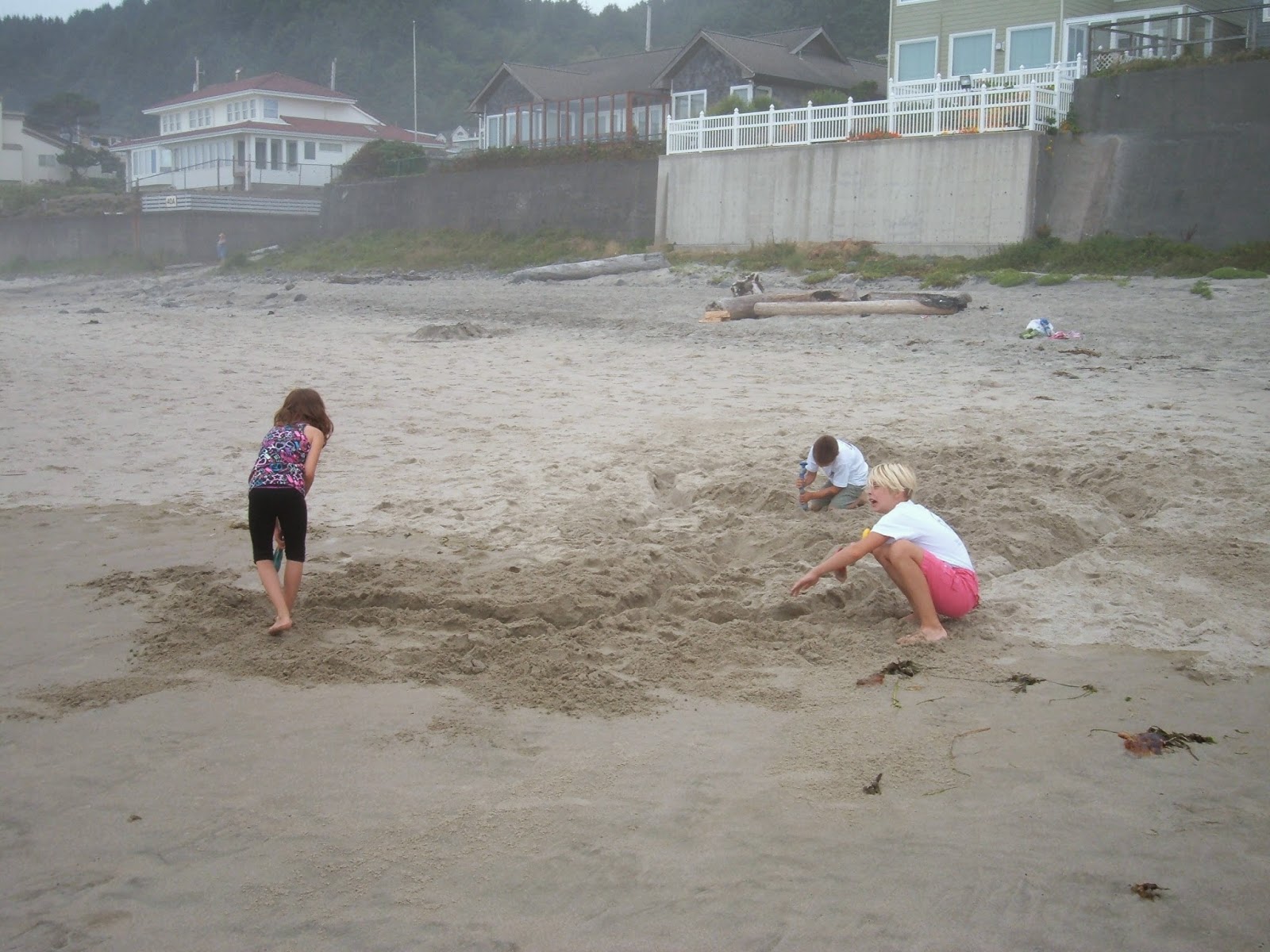 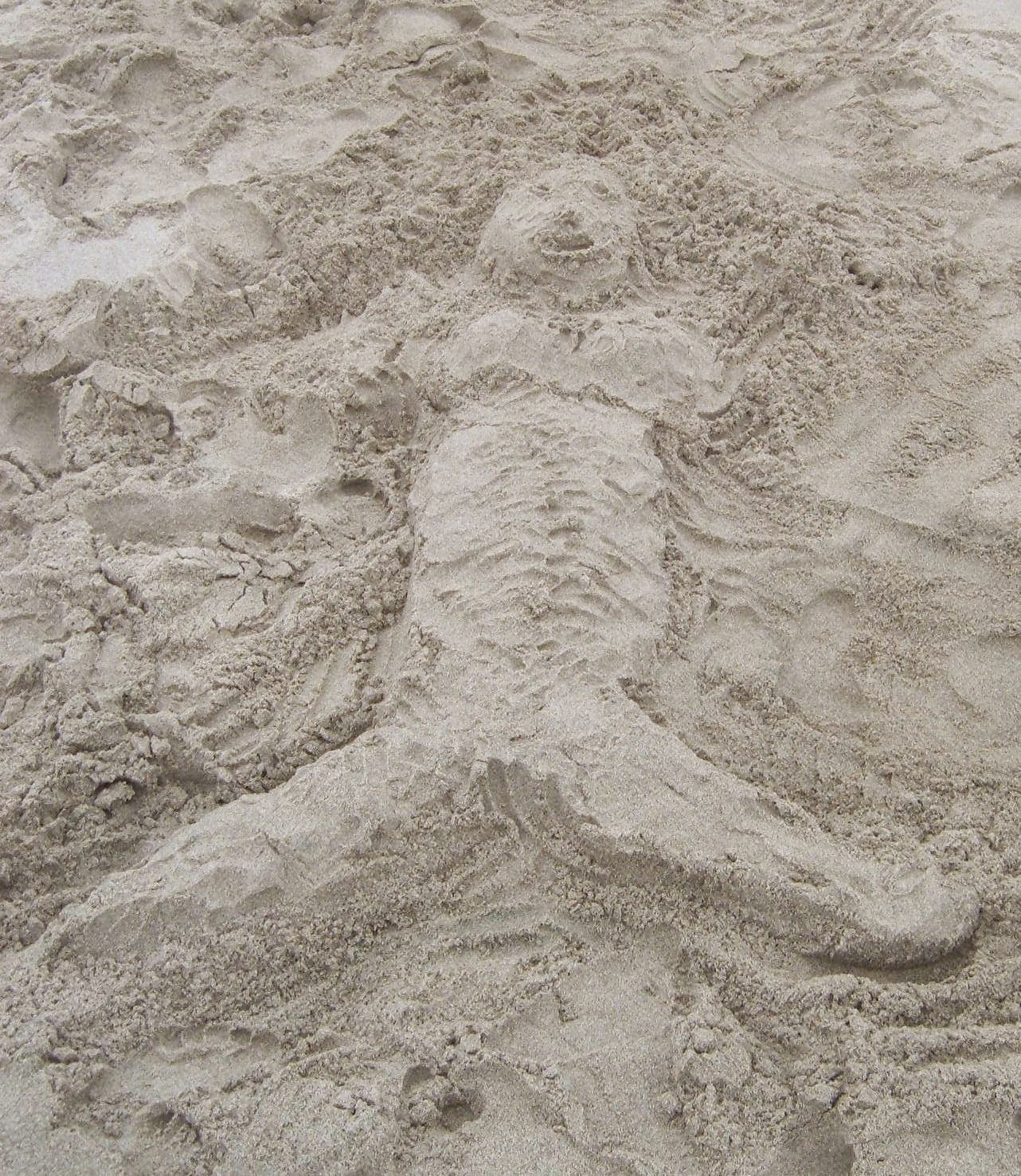 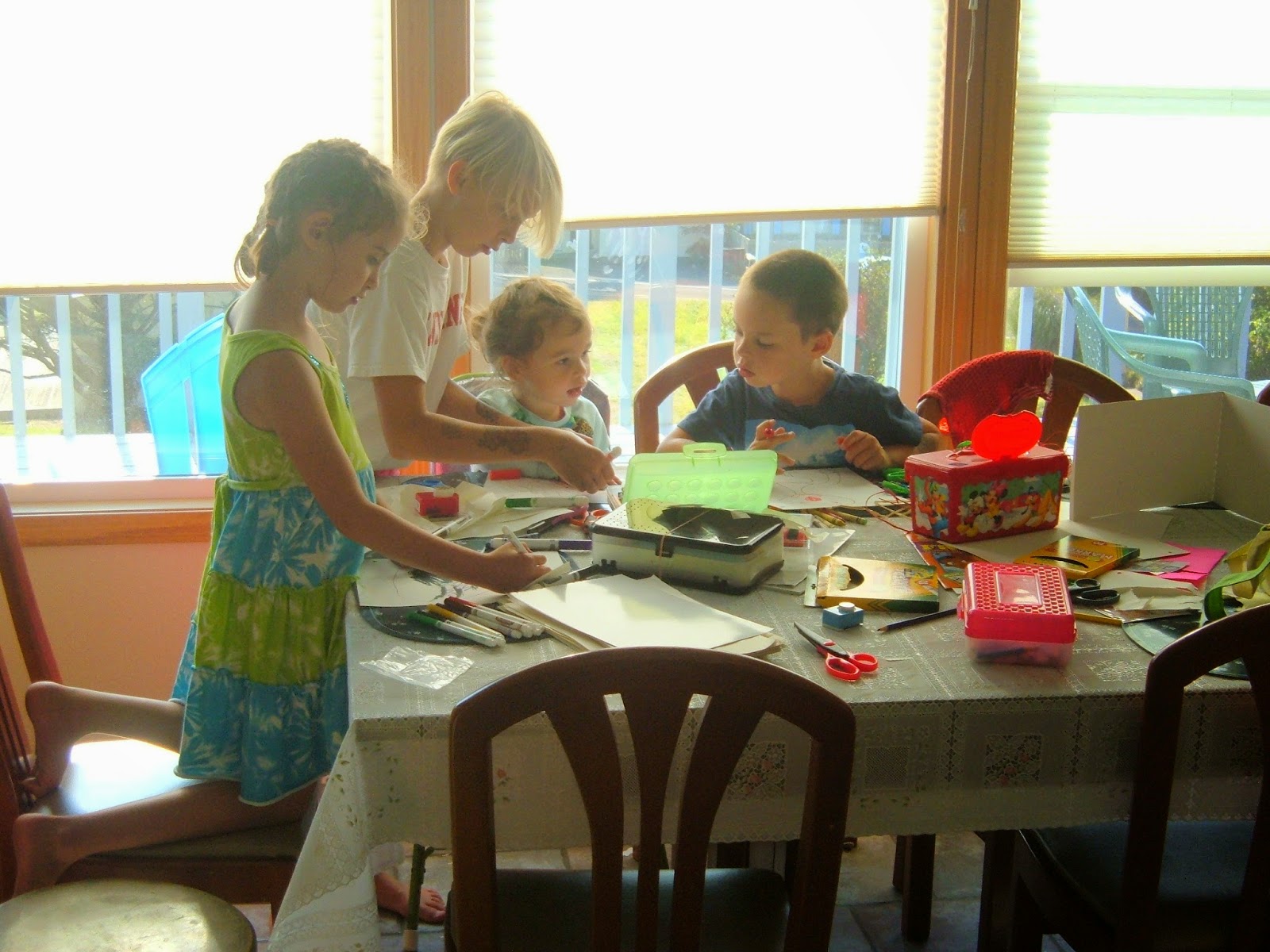 MeMa always brings plenty of craft supplies to get the creative juices flowing....... 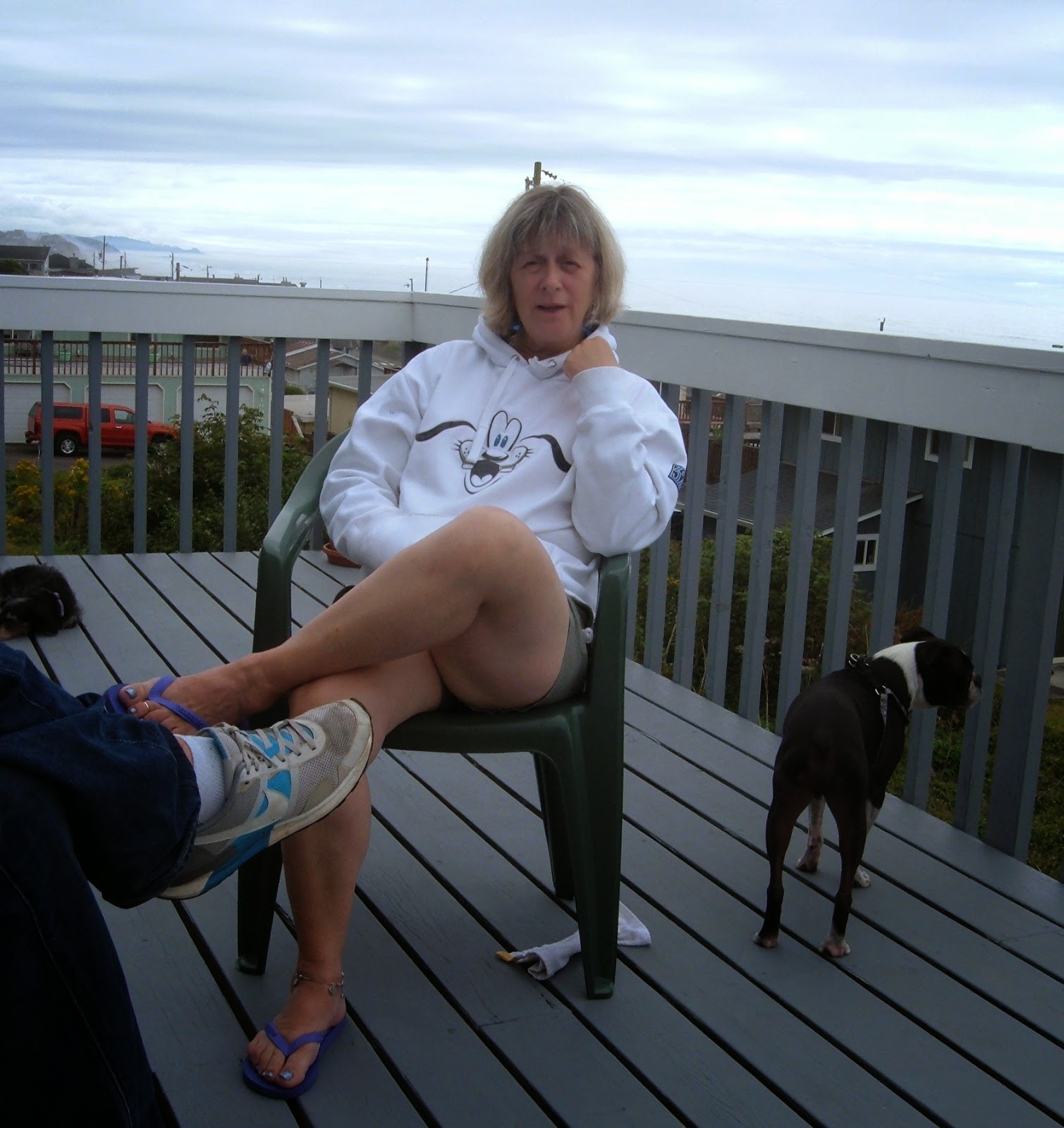 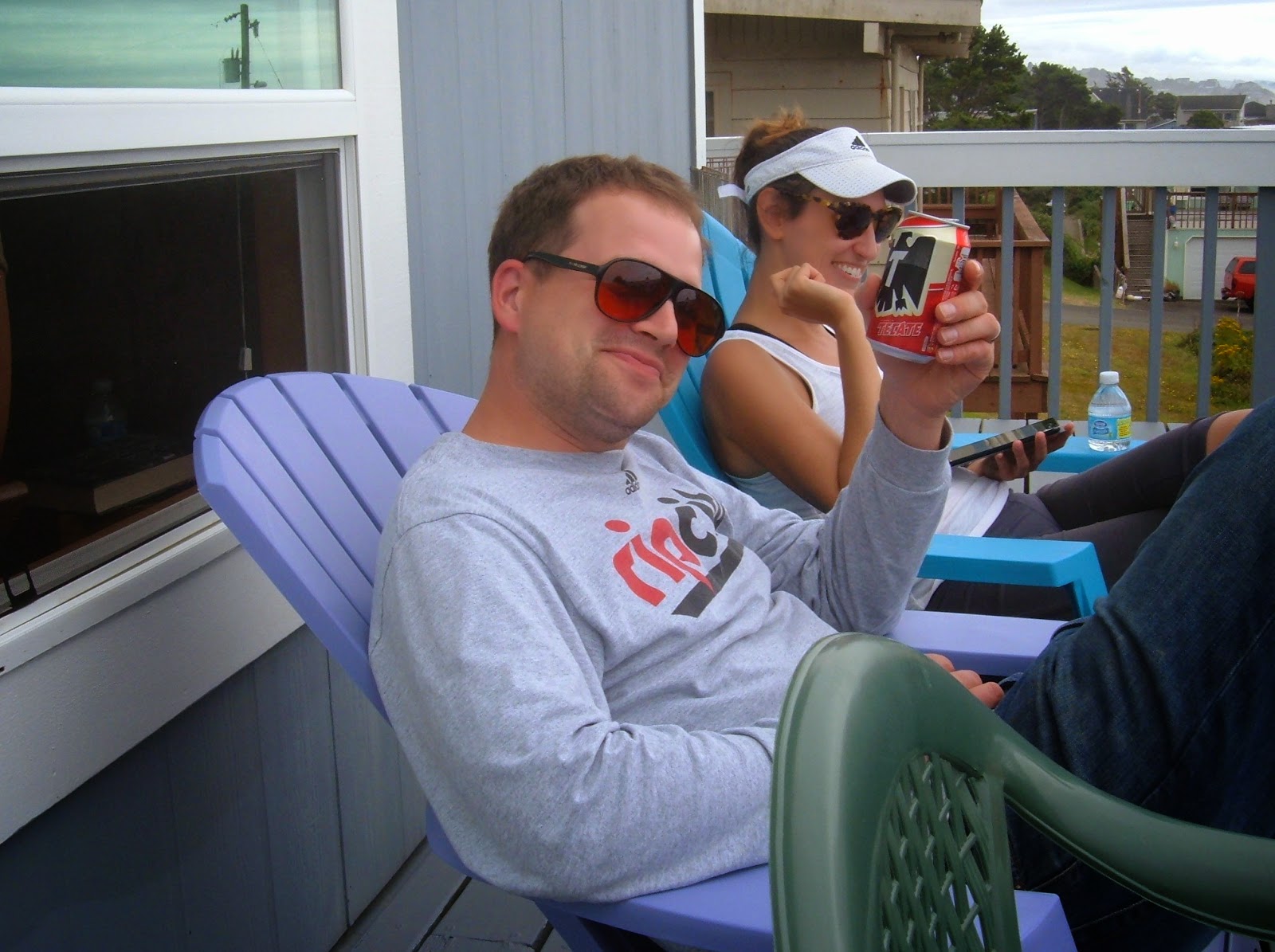 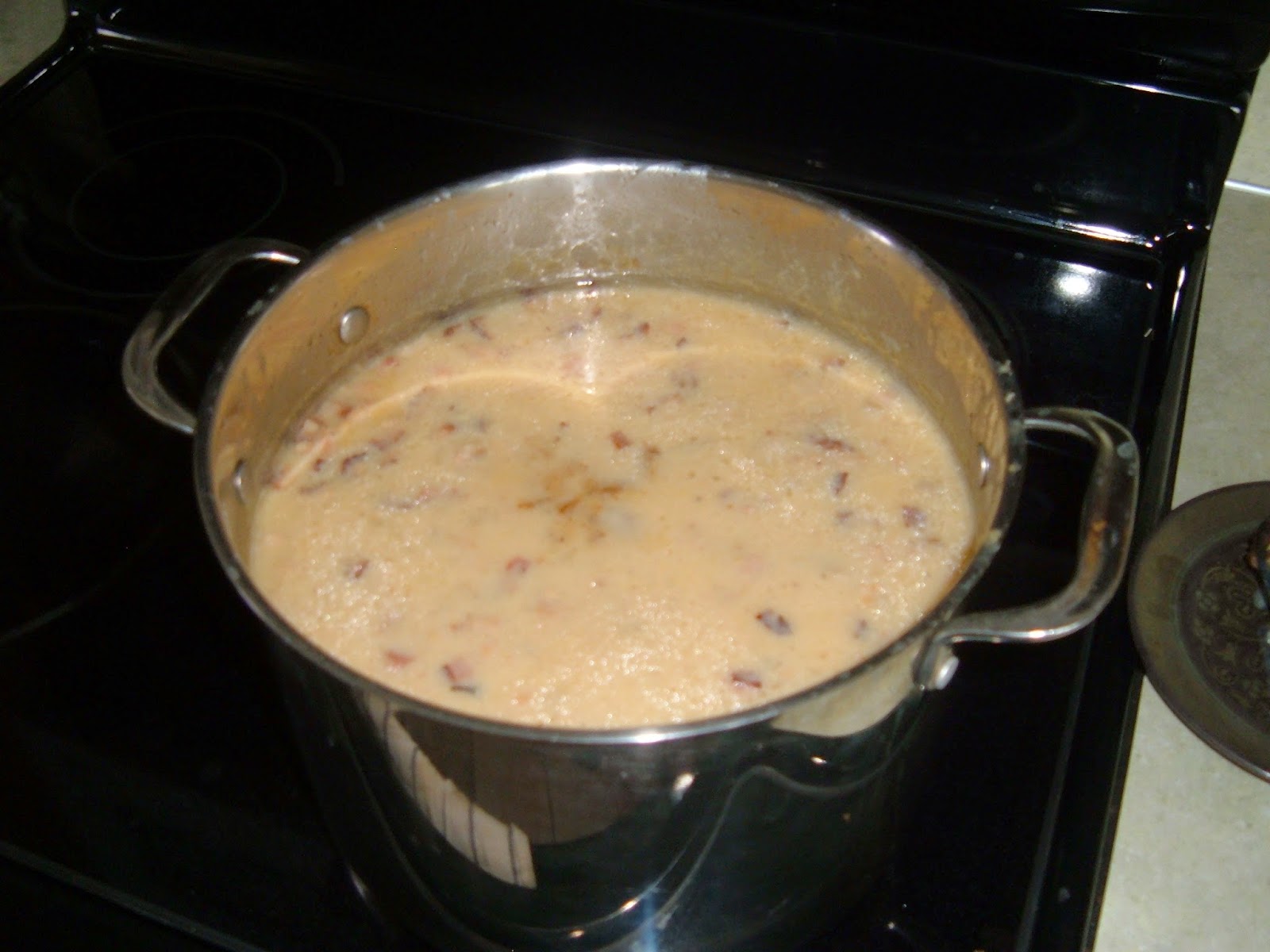 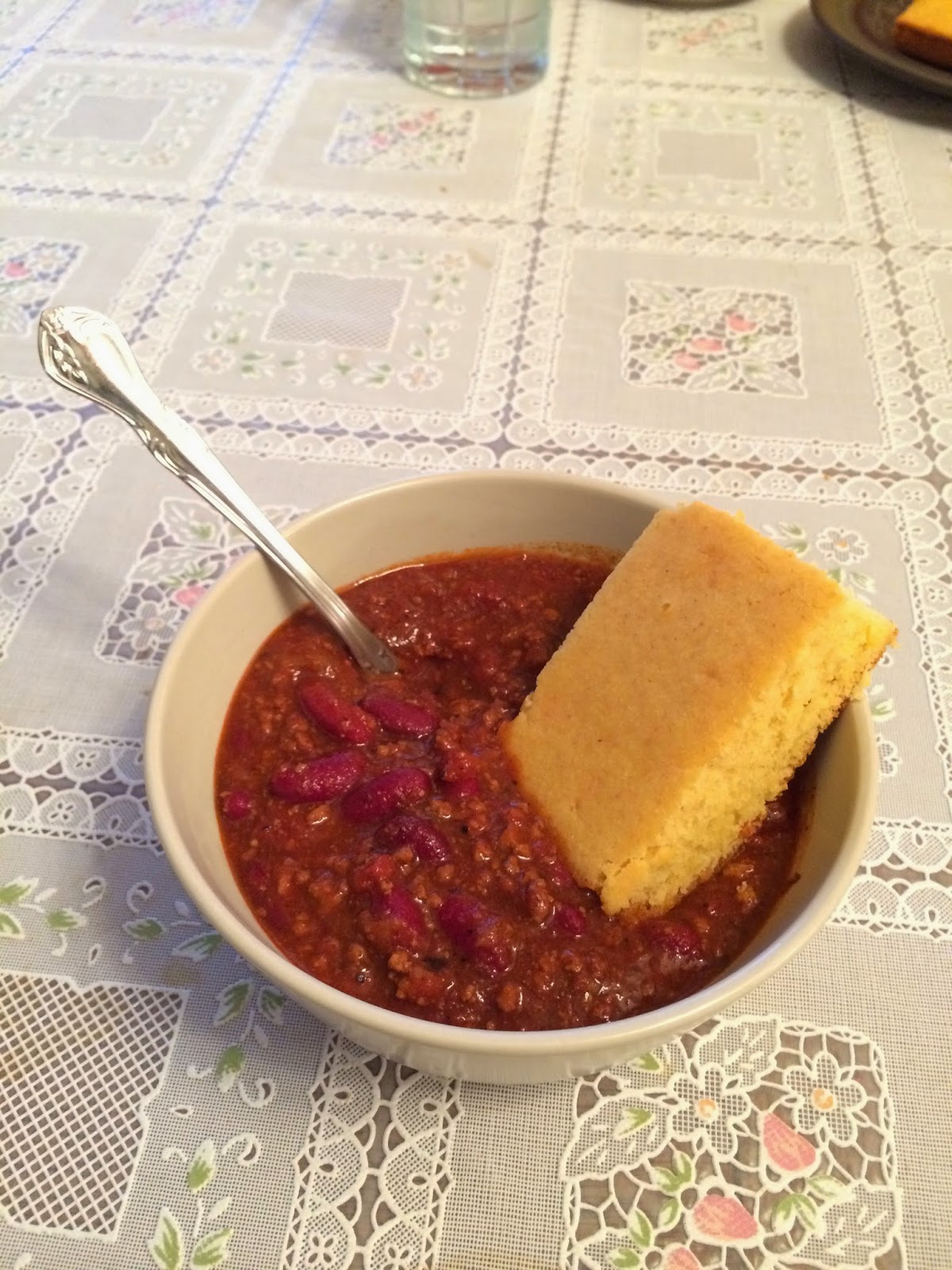 ....I think that spoon no longer has a bowl left on the bottom of it. I had three helpings of it, but it was definitely off the children's menu.

If the world starts bogging you down I highly recommend an escape to the coast to... 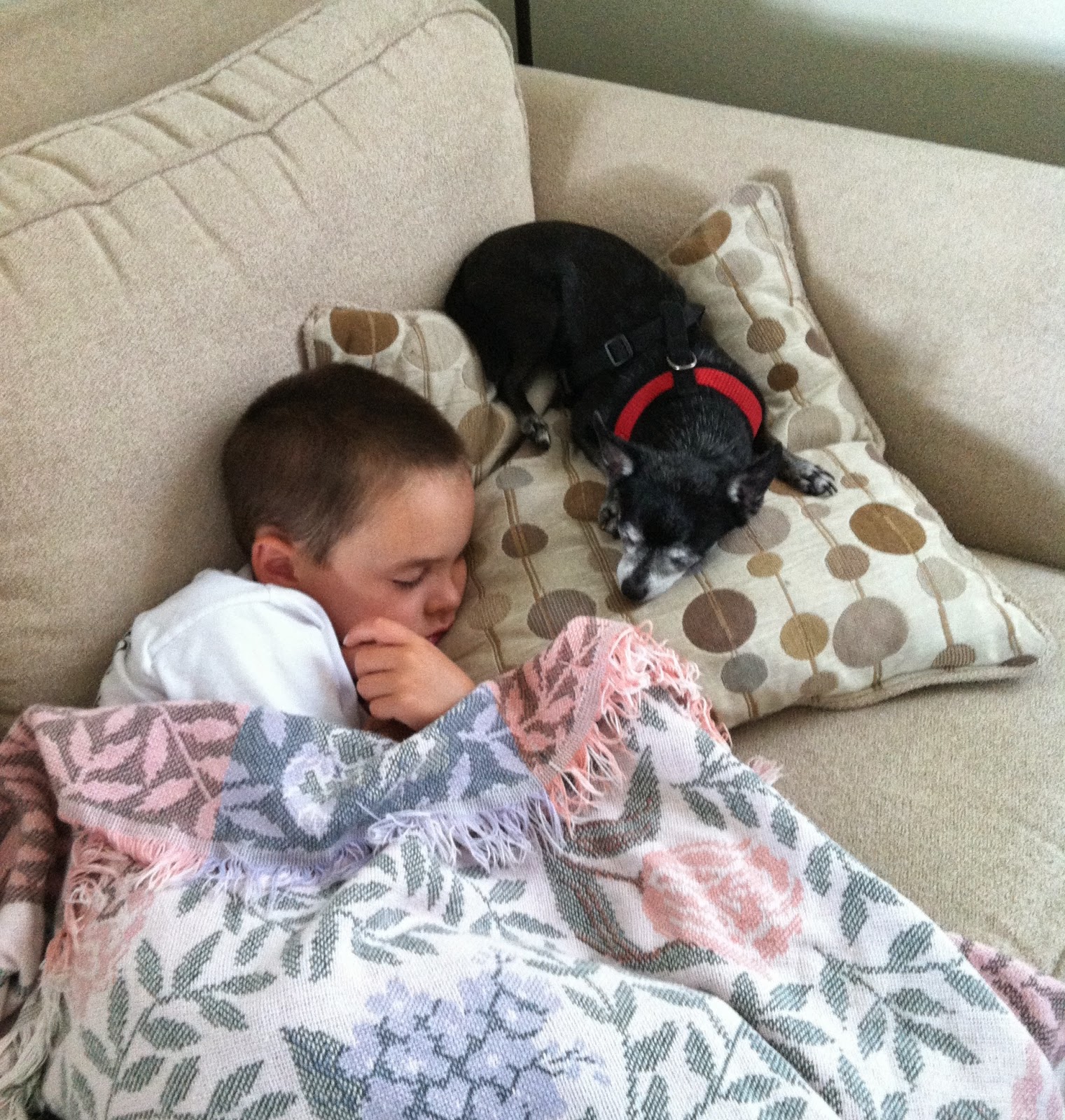 There is nothing better than fresh salt air to take the war cries out of the little warriors and bring a sense of peace and quiet over the house.